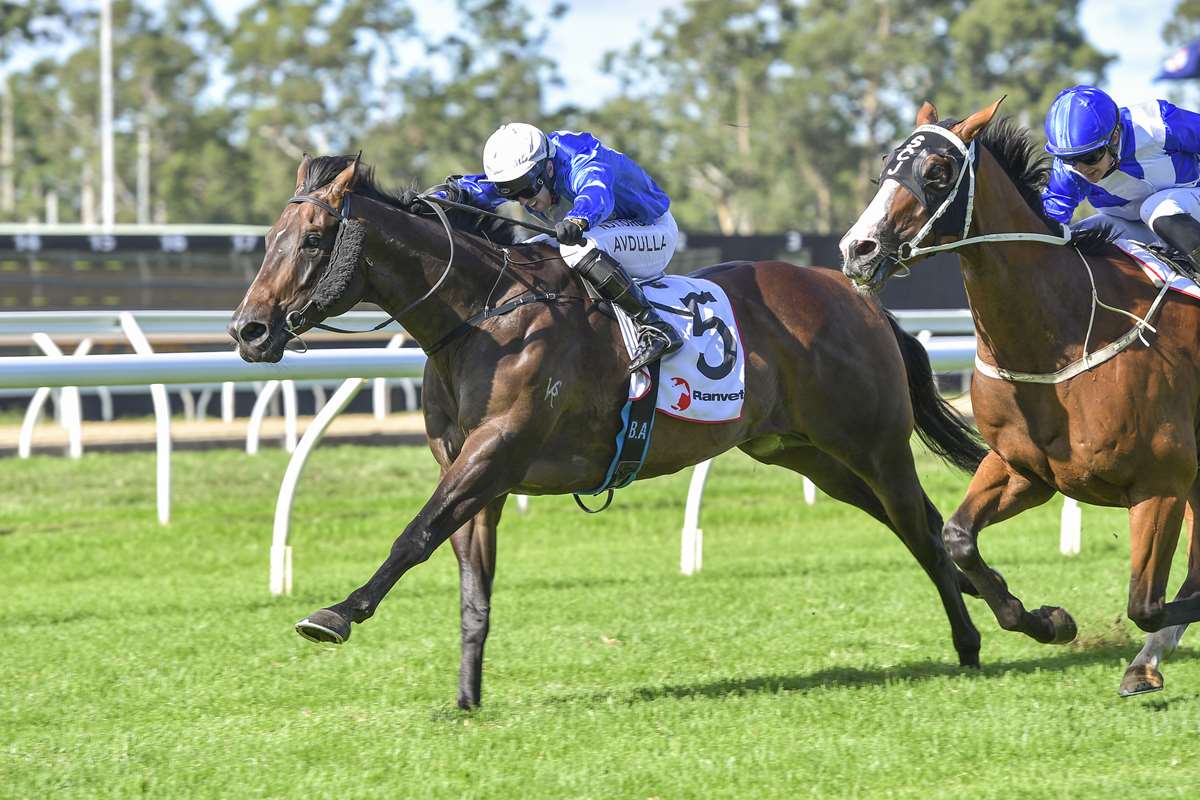 Muswellbrook trainer Todd Howlett admits he’s not the best at promoting himself so he’s hoping Two Big Fari can make a Kosciuszko statement when he returns at Grafton on Thursday.

The four-year-old has won five of his eight starts, with his only unplaced effort coming in his valiant fifth in the Country Championships Final back in April, and Howlett still sees plenty of upside in the horse.

So if he’s going to be a contender for the $1.3m The Kosciuszko in October, where he’s $15 with TAB, then Two Big Fari looks very well placed in the Village Green Hotel Country Magic Association Plate (1200m) which is a set weights Class 6 for country trained horses.

“We don’t know what his level is yet, that’s the hard thing, I’d like to think he is a Kosciuszko horse,’’ Howlett said.

“Last time we kicked off as a Class 1 horse and ended up in the Country Championships.

“Everything I’ve asked him to do he’s just stepped up every time. I’m really pleased with him but I’m a bit nervous.

“I nominated him a few weeks ago in town but I saw this race and thought it was a good kick off point. It’s a country only plate and hopefully a nice easy race first-up.’’

Two Big Fari was one of the runs of the race in the Country Championships Final (1400m), he was beaten less than a length by Gracie Belle and was forced to race wide throughout.

He climbed the ladder before that by winning a Highway, a midweek metro race then downed Bobbing in the Wild Card to force his way into the Championships.

As he alluded, it’s that somewhat meteoric rise that has Howlett wondering what lies ahead and where his strengths, aside from his consistency and toughness, really lie.

“We’re still working him out, I think he is a 1400m horse but he is only lightly raced and everything we’ve asked of him he’s done really well,’’ he said.

“A lot of people talk about when a horse is works with an open class horse and they’ll go with them and then they’ll work with a maiden and just go with them too. He’s just like that.

“He’s hard to get a gauge on, he only does what he has to but he’s a lovely horse. I think he has improvement, he’s still a bit new to everything.’’

Howlett’s estimation is that you probably need a “Listed or Group 3 horse” to win The Kosciuszko and stresses Thursday’s race is a starting point before he works out where the gelding stands.

The barrier gods made Two Big Fari’s first-up task that little bit tougher when he drew 15, he’ll likely jump from around 12, at Grafton but he’s a go-forward horse who is well versed in toughing it out.

The big question is whether he’s wound up to make the statement that would kick off his Kosciuszko profile, regardless of how well placed he is and the fact he’s a warm $2.50 favourite with TAB.

“We’ll need a fair bit of luck but in the Championships he drew wide and ran well.’’

The $5 Kosciuszko tickets are on sale at TABs and via the TAB app for New South Wales residents until midnight on Tuesday 8 September and the 14 winners will be drawn on Wednesday 9 September.

The 14 winners can then enter into a partnership with the owners of their preferred NSW or ACT-trained horse, effectively becoming a part-owner for the day, and agree to a split of the prizemoney in the $1.3m race at Royal Randwick on October 17. 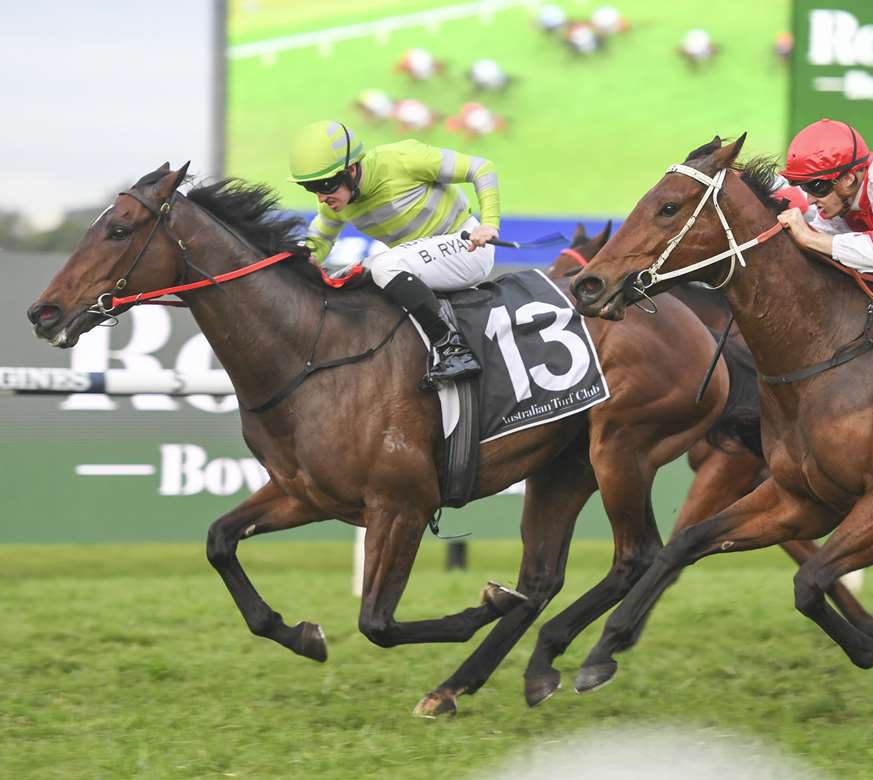 Singleton Keen To Partner Up For The Kosciuszko 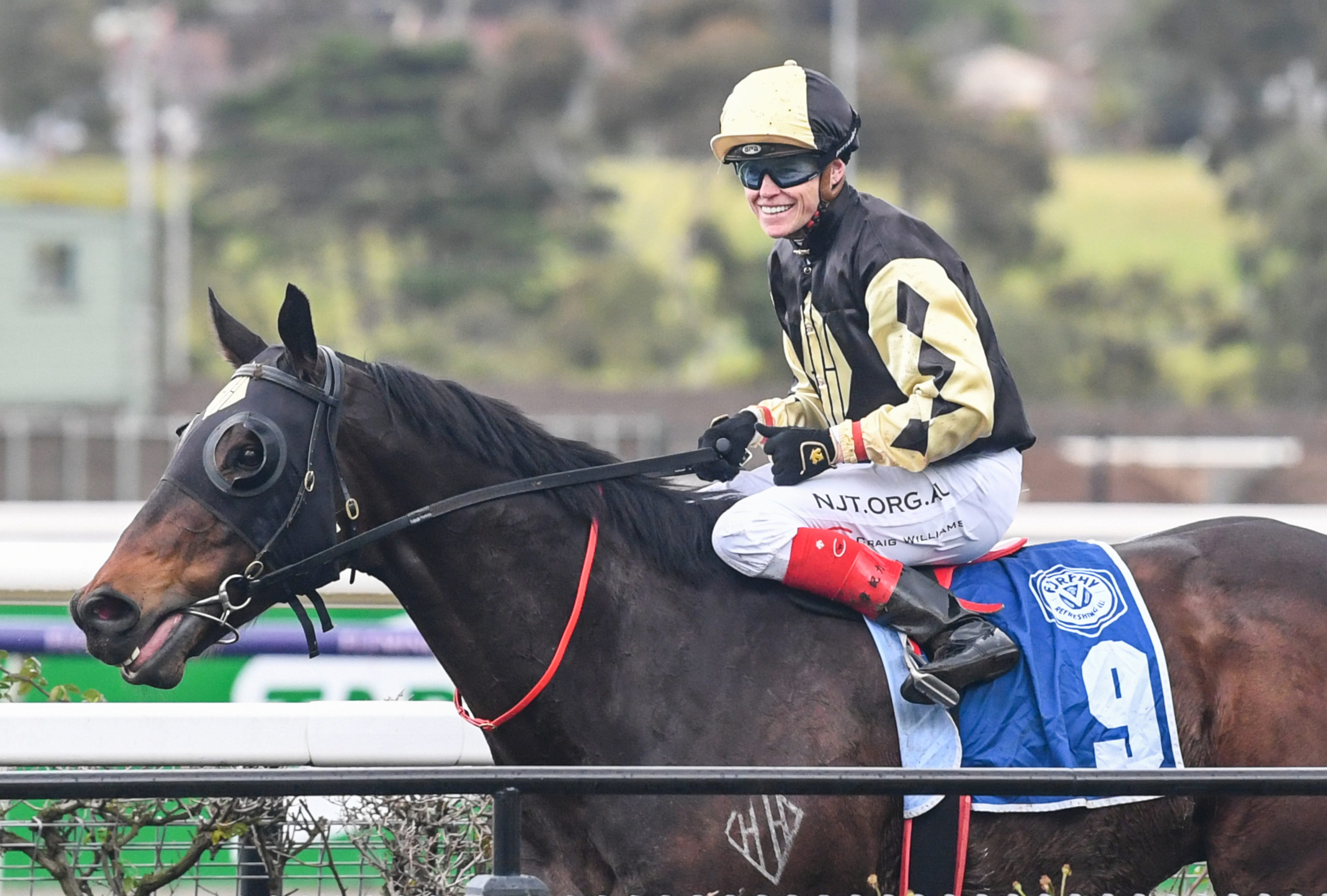 Scott Leaving Nothing To Chance In Lord’s Kosciuszko Bid 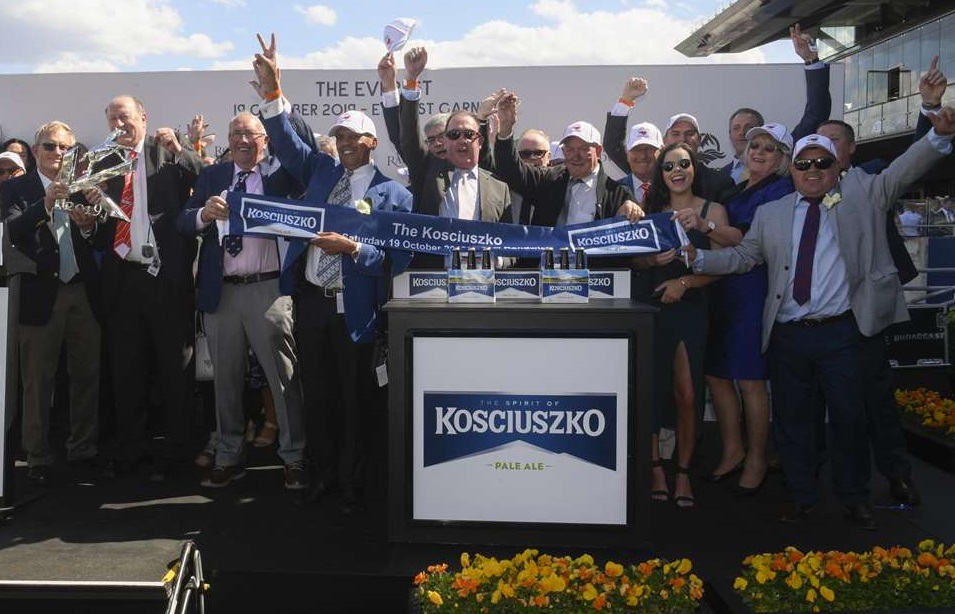 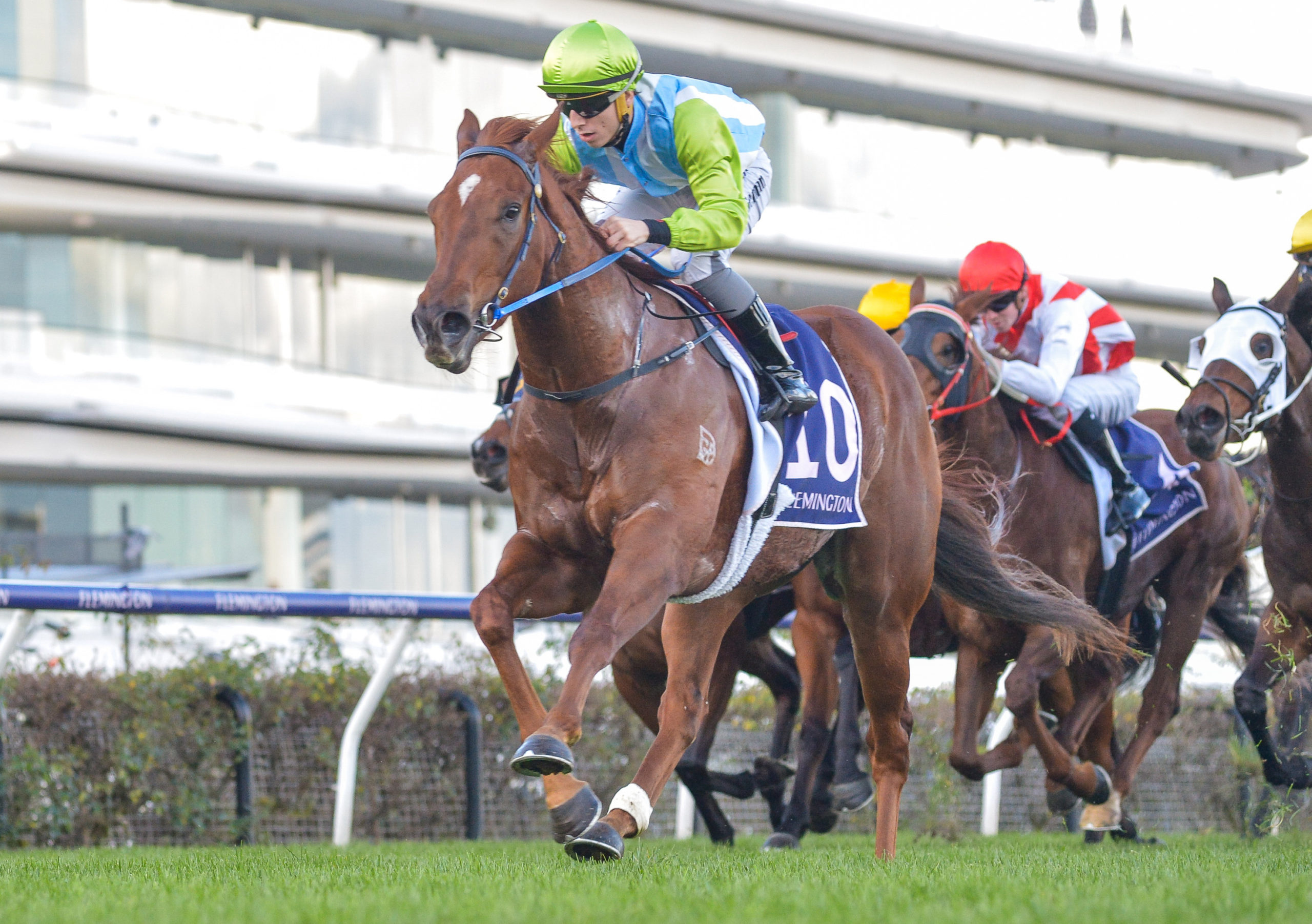 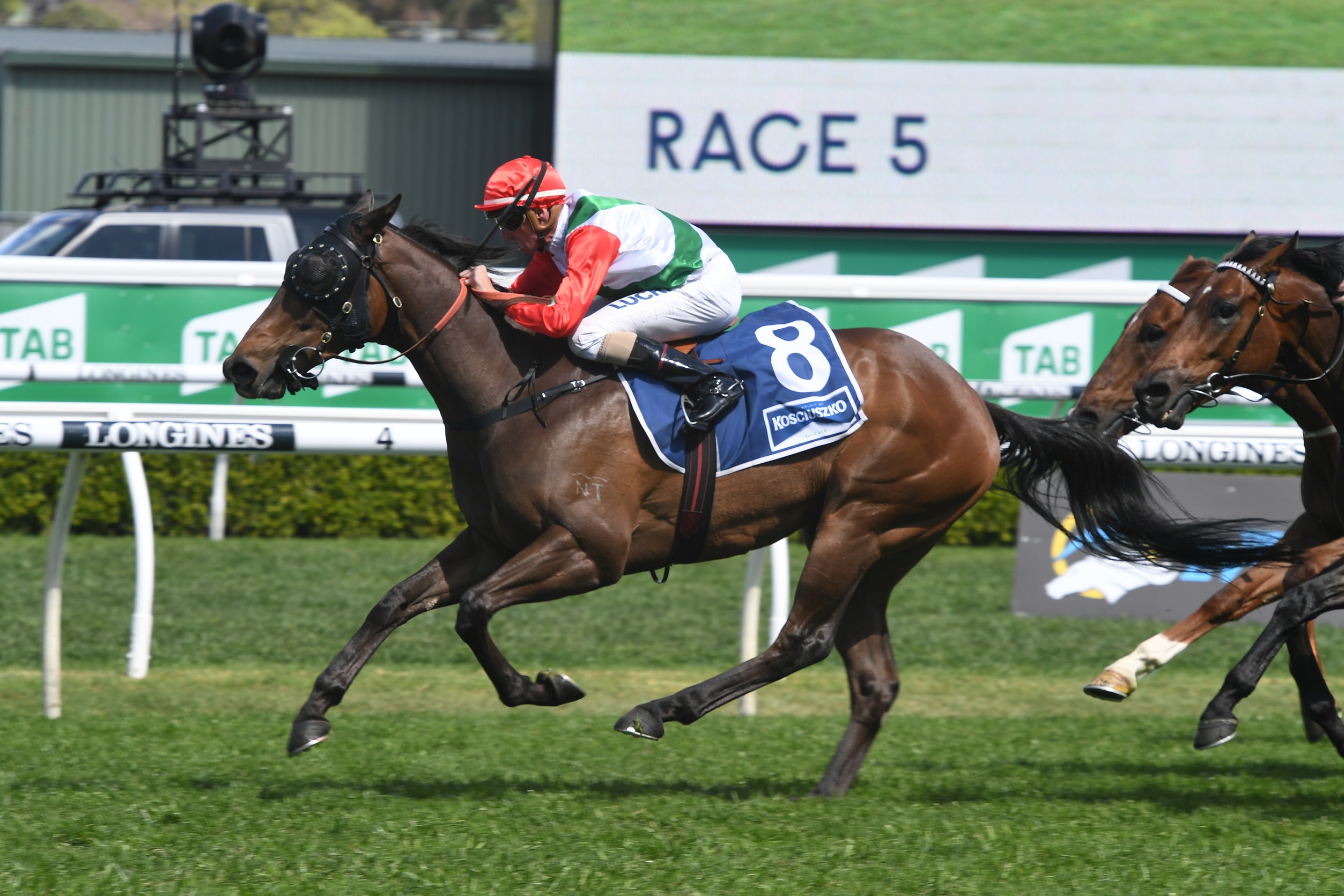