Trainer Geoff Duryea says there’s no limit on what his exciting galloper Front Page could achieve in the spring and has confirmed the $1.3m The Kosciuszko is high on the wish list.

And with the three-year-old’s emergence alongside his older full sister, and proven Group performer, News Girl it puts the Corowa trainer in an enviable early position with two outstanding prospects for the Royal Randwick feature in October.

The gelding stands alongside Nature Strip and Gytrash, both now Group 1 winners and either confirmed or potential Everest contenders, as a winner of the Creswick Stakes at Flemington and that’s cause for the 68-year-old to get a little bit excited.

Front Page was installed Kosciuszko second favourite with TAB at $6 for the October 17 feature which is set aside for New South Wales country trained horses.

“I hope they are good judges,’’ Duryea said.

“When you get races like that with the restrictions (for country horses) obviously it’s high on our radar.

“He’s going into the paddock at the moment, three weeks off. Then he’ll come back and start getting ready for the spring time and we’ll see if he can measure up.’’

There’s been plenty of Hong Kong interest in the gelding but Duryea said the owners, of which there are around a dozen, have yet to receive an offer worth their time. That’s aside from the ride the horse can potentially take them on which money can’t buy.

Front Page has now won four of his six starts – his only unplaced effort to date was a 1.8 length seventh in the Albury Guineas (1400m) in March – and Dureya said there’s still plenty more to come.

But he admits it’s taken a while for the reality of graduating from a Benchmark 64 at Wangaratta to a Listed win in a race producing Group 1 performers has taken a while to sink in.

And you have to wonder how he managed to be beaten in a Benchmark 58 at Corowa at his second start, but Duryea said that’s all part of the learning curve for an inexperienced horse.

“We expected him to be competitive but when you’re taking a horse from the country who had only won a 64 and he performs like that, it wasn’t until Sunday morning we all realised what had actually happened,’’ he said.

“He has exceeded expectations because he’s such a casual fellow. You can’t get a handle on him at home, he does barely enough when you work him.

“When you work him with a fast horse he will keep up and if you put him with a slow horse he does the same. When we take him to the races he keeps lifting the bar. So I can’t knock him for that.”

Older sister News Girl is currently in the paddock, scheduled to return in early July, and Duryea said The Kosciuszko will be her target.

The rising five-year-old has been placed twice at Group 3 level in Victoria and won three times at Caulfield this season and the trainer believes we’ll see her best in the spring.

“She’ll be a bit older and more mature when she comes back,’’ he said.

“She’s a definite (for The Kosciuszko), it’s an ideal race for her and it just depends on how (Front Page) measures up.’’

News Girl is on the $11 line with TAB behind the Matthew Dunn-trained Snitz, whose next start will likely be next month’s Ramornie Handicap at Grafton.

The Kosciuszko is a unique concept where the punter has the opportunity to win a slot in the race by purchasing a $5 sweep ticket, then the winners select the horse they want to run in partnership with its owners.

The $5 tickets are due to go on sale soon with 14 slots in the $1.3 million feature up for grabs. 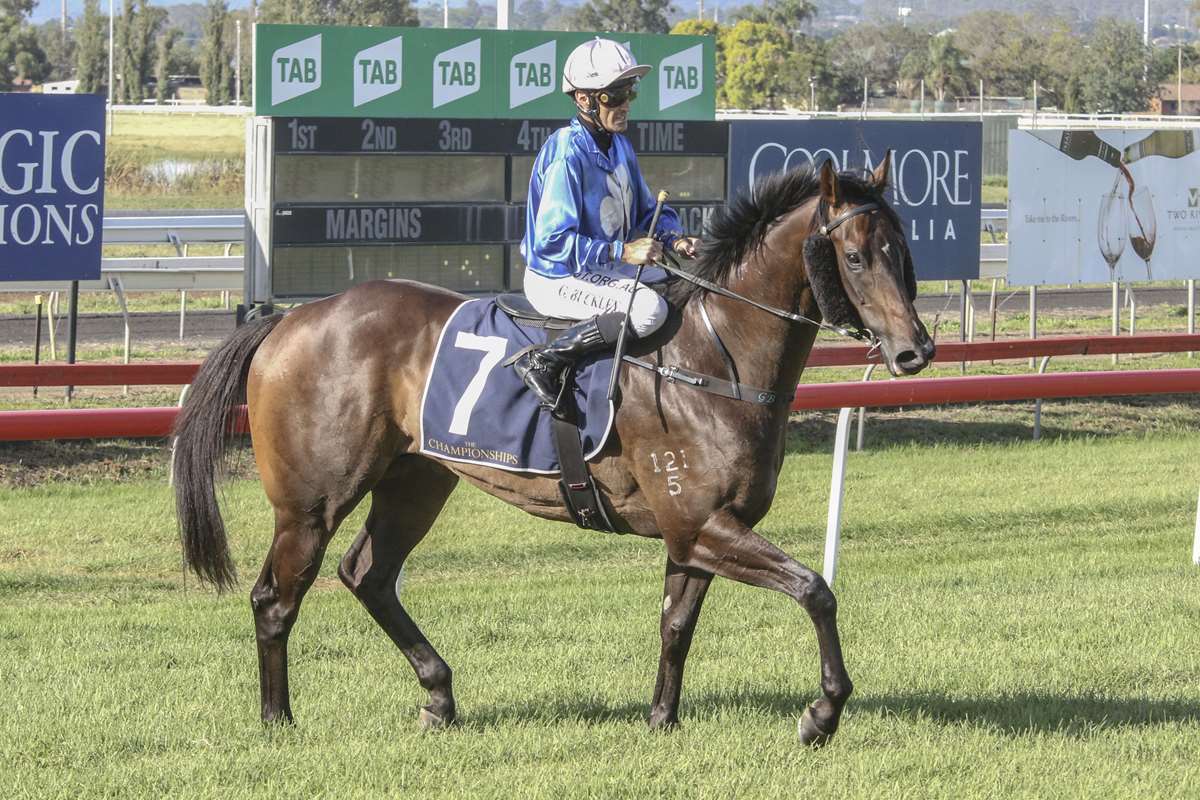 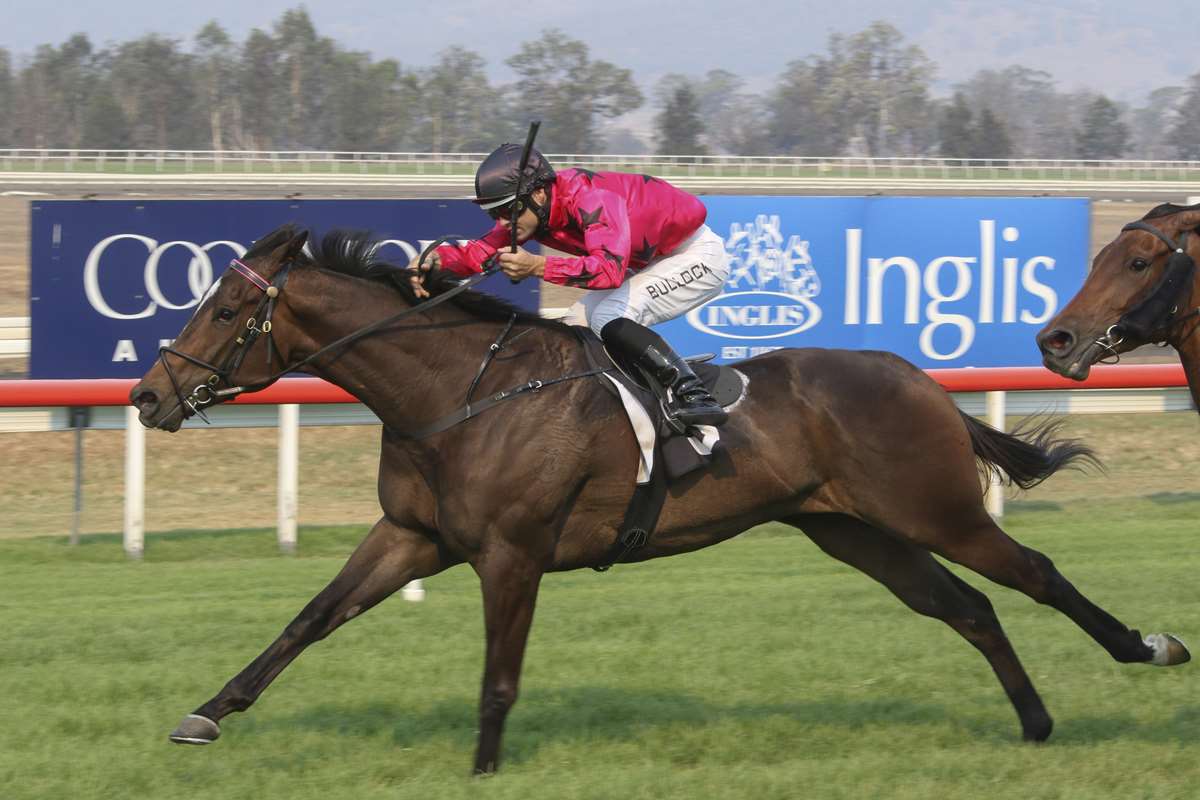 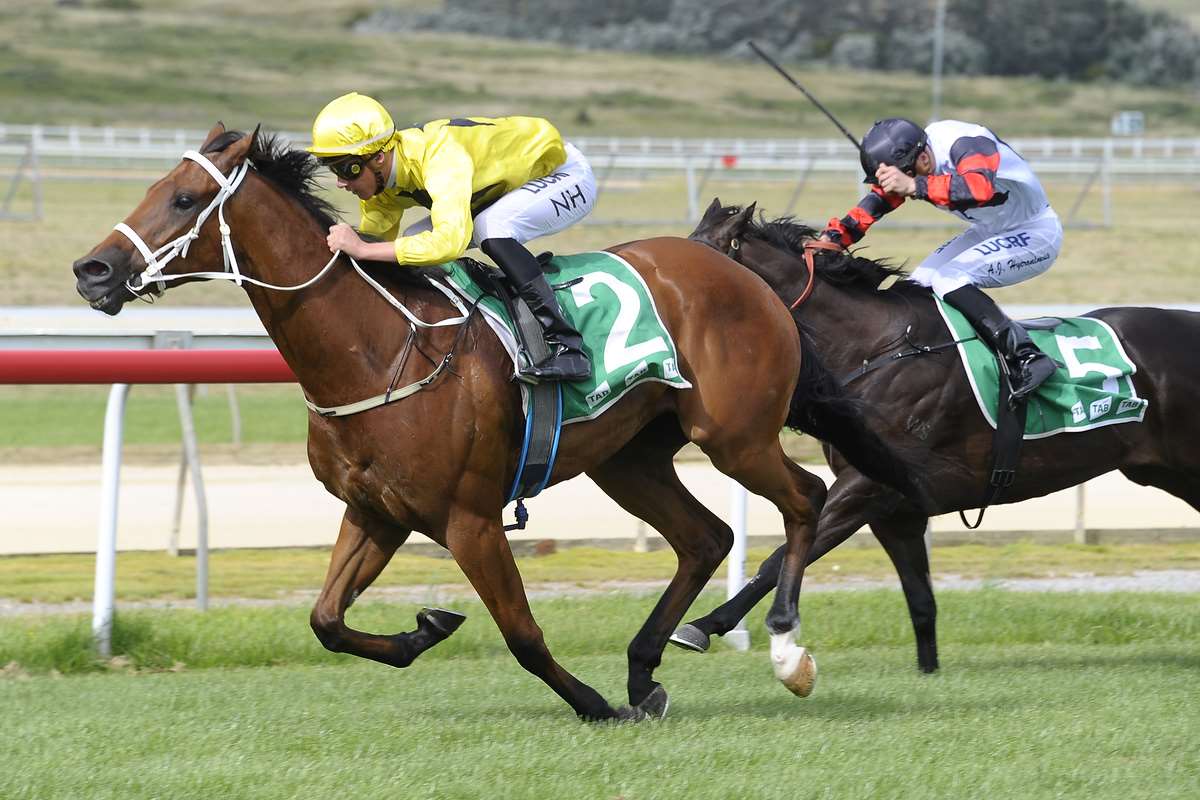 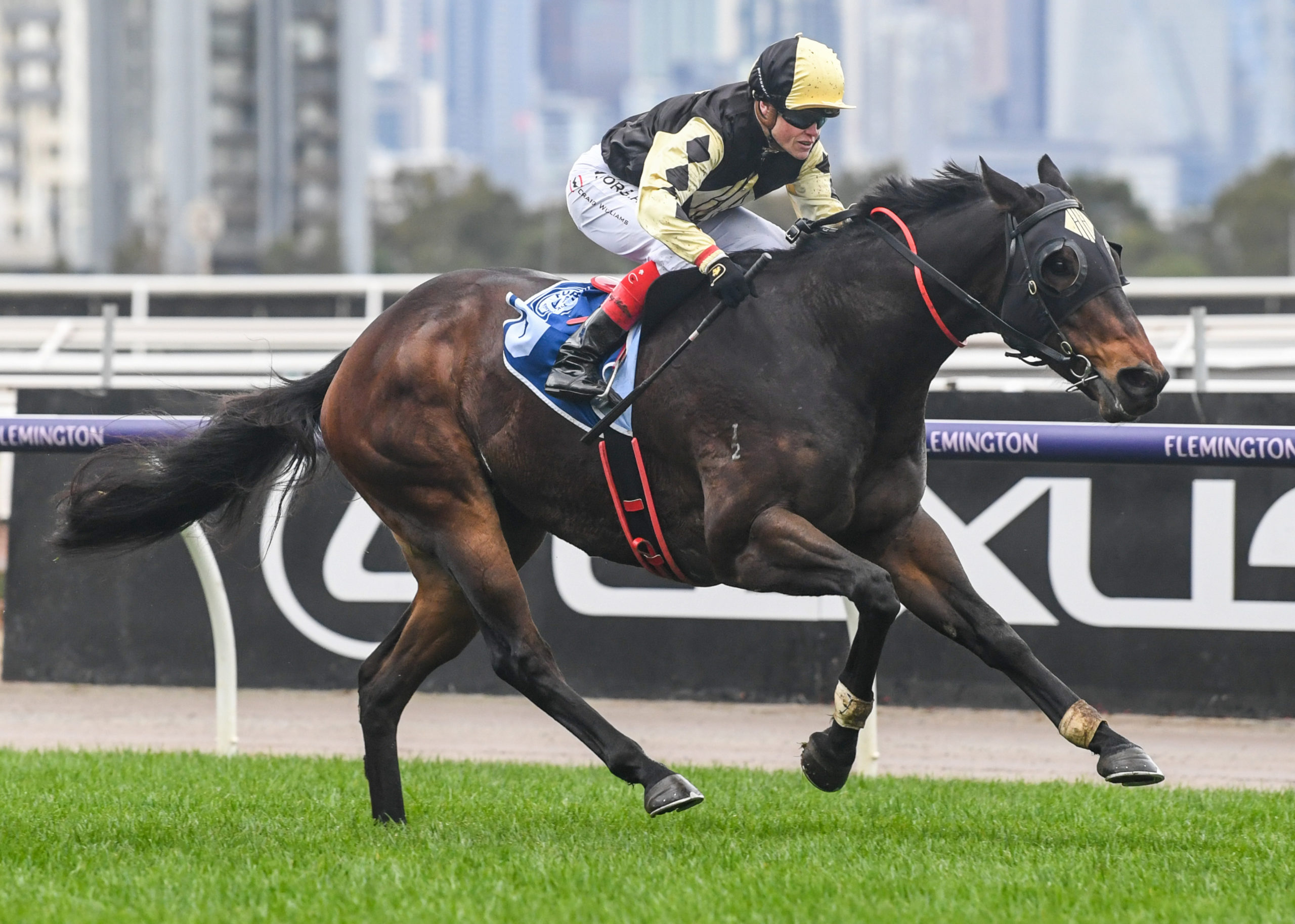 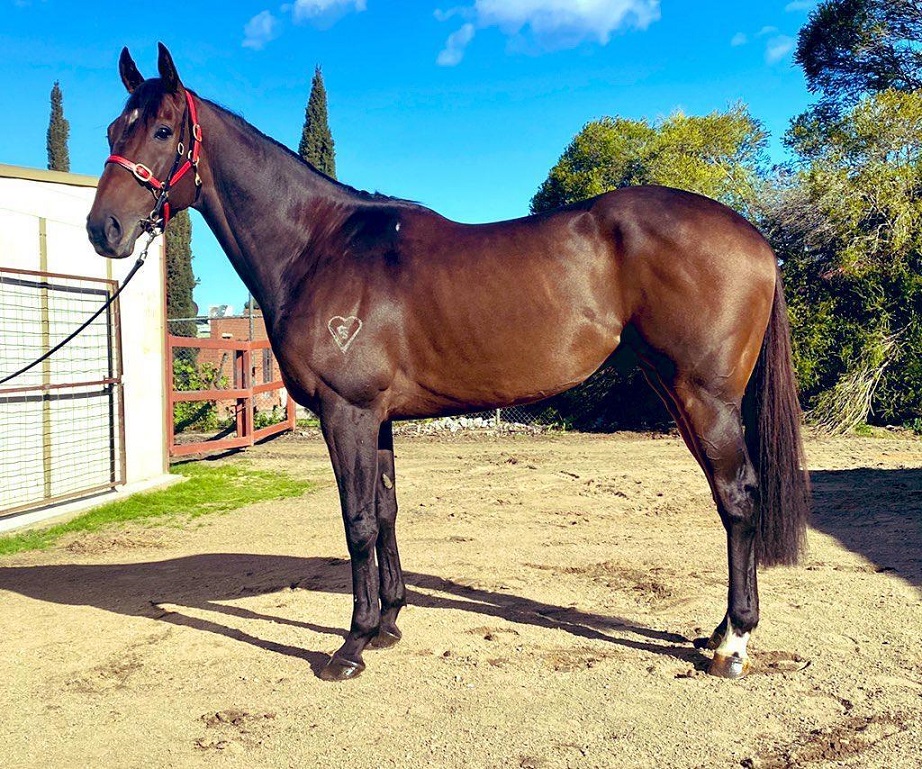 Beer Doubles Down On Kosciuszko Contender After Trial Win