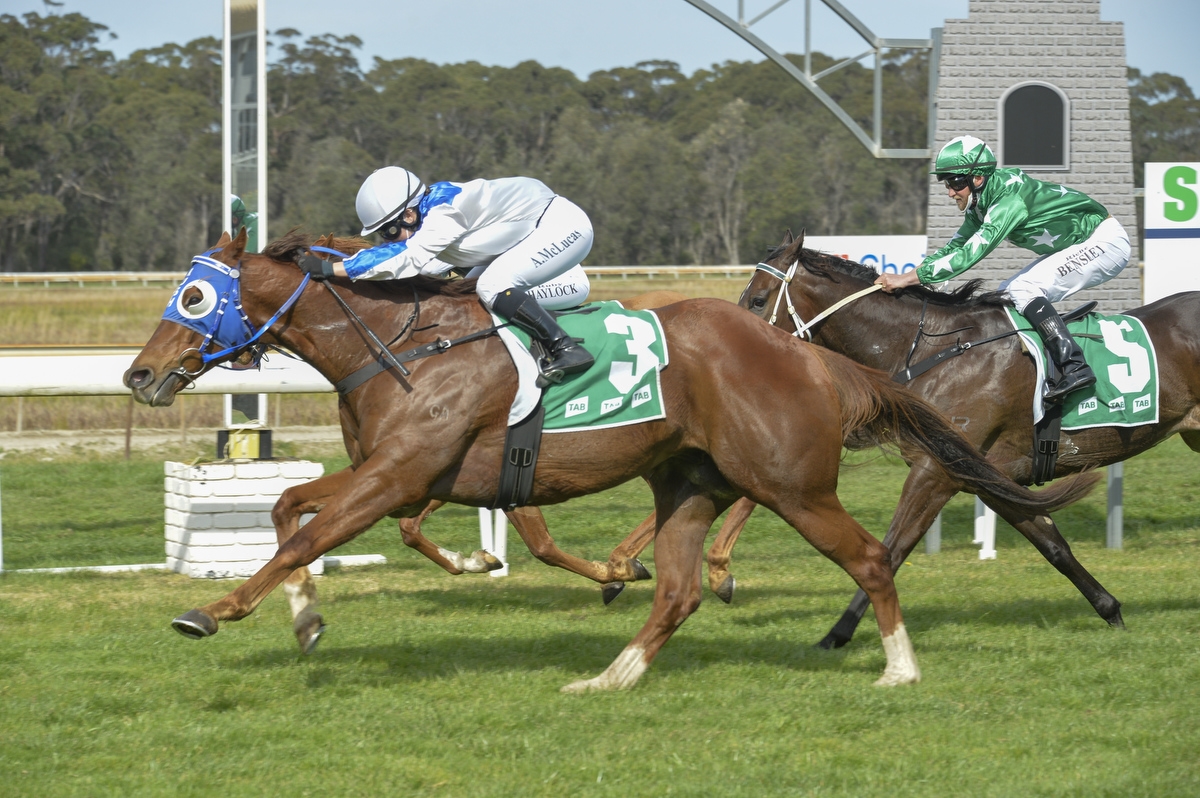 You’ve got to be in it to win it and that’s why Moruya trainer Michael Gatty and connections of Gorush Lightning have snapped up as many tickets in The Kosciuszko as they can to give their sprinter a chance to contest the $1.3 million country feature.

Gatty is realistic about the seven-year-old not being on the radar of most observers for the race so is relying on the luck of the draw or a ticket winner having a soft spot for the horse.

He says it’s probably just a dream to have a runner in such a prestigious country race but it’s one worth dreaming with a horse that he’s worked hard on to turn into a winner.

Gorush Lightning was actually a $540,000 yearling purchase and started out with Gai Waterhouse before Gatty bought him in an online sale for just $10,000 unraced. He’s since won seven races from 42 starts, including his past two.

“We’ve bought some tickets out of his winnings,’’ Gatty said.

“It’d be a big thrill just to be in the race, most trainers in the country would get up in the mornings not thinking of getting into the race but we’d love to fulfil the dream.

“Just speaking for myself, it gets me up bright and early every morning and I can’t wait to get up. I enjoy being with the horses.”

We’re in the final days of ticket sales for The Kosciuszko, cut off time is 11.59pm on Tuesday September 7, and the 14 winners are drawn on September 9.

Gorush Lightning couldn’t have struck form at a better time if he is to impress a slot winner having scored over 1212m at the Sapphire Coast on July 25 and again at Moruya last Monday coming back to 1010m.

“I’ve had him for all 42 starts he’s had and he’s just starting to get the gist of it,’’ Gatty said.

“I’m serious, he couldn’t get his front legs out of the way of his back legs, he just matured and has the strength now.

“There’s not too many tricks to him, the jockeys tell me he takes them into the race at the right time.”

Tickets are available via the TAB app for $5 each, purchase as many as you like or form a group to experience The Kosciuszko with friends and family. 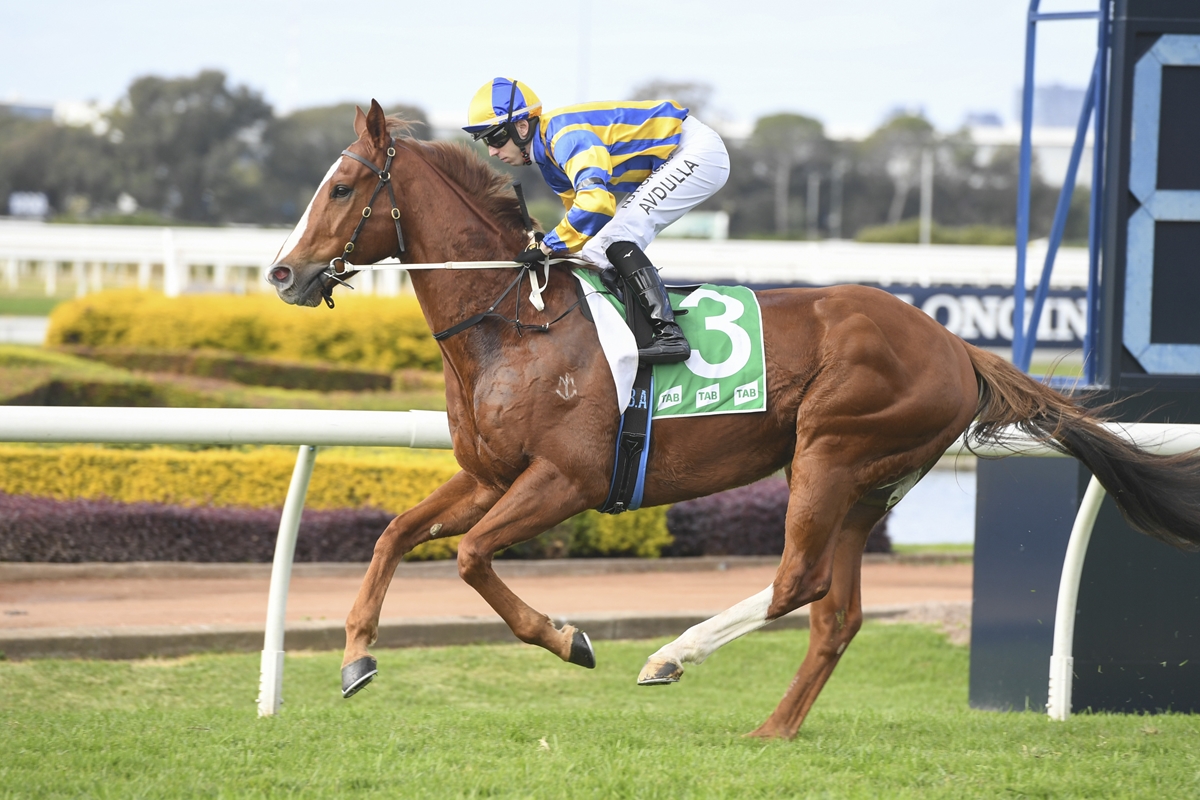 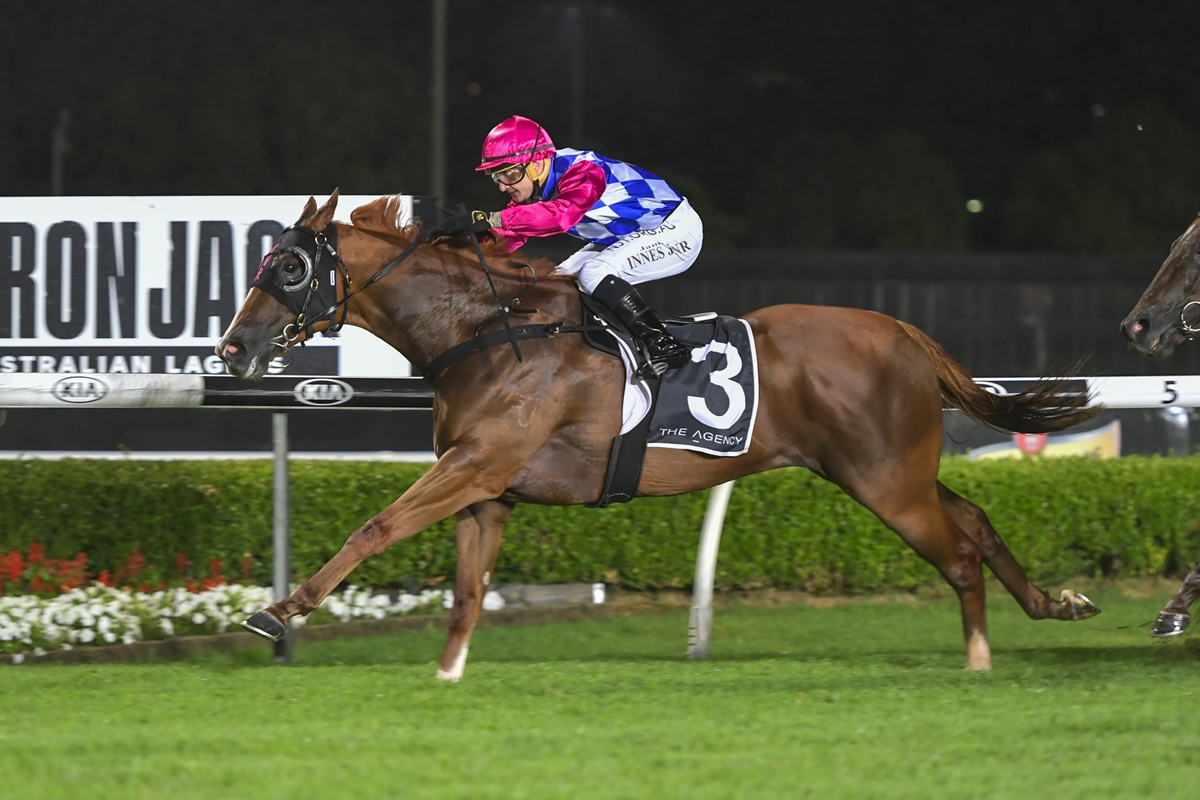 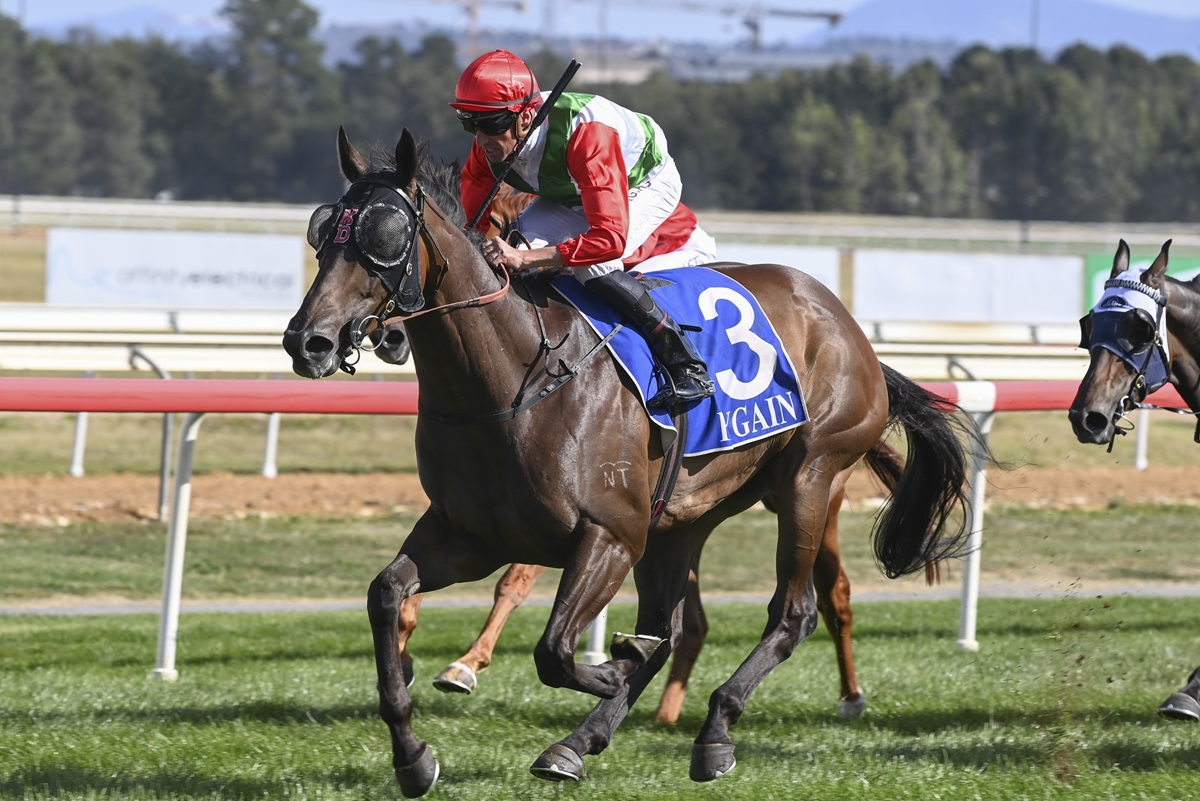 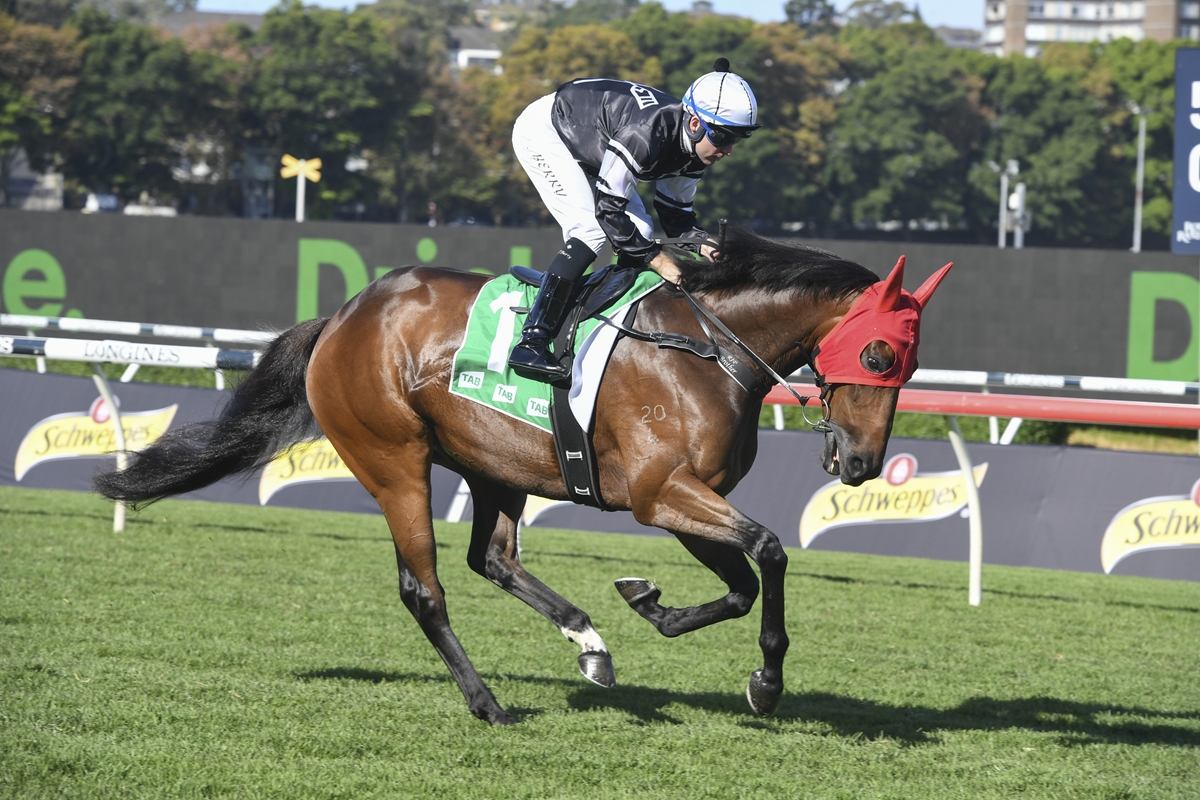 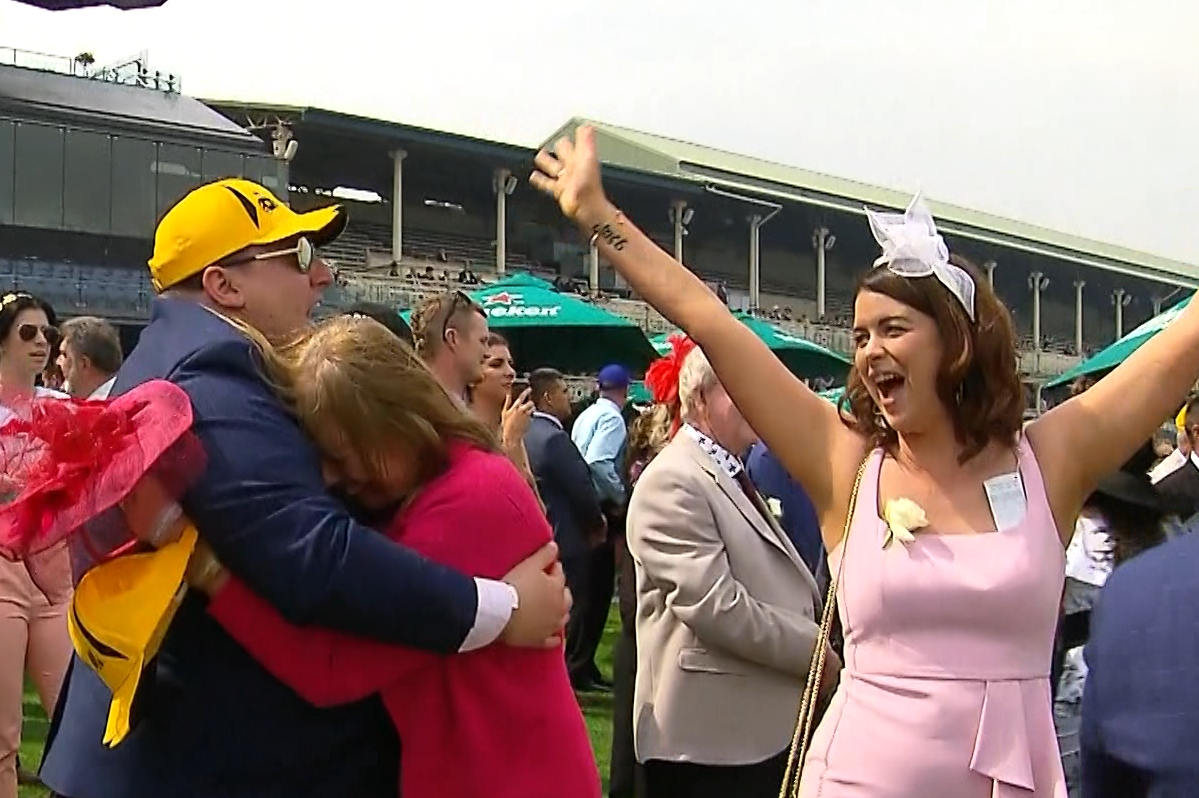